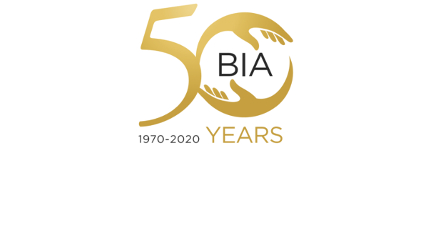 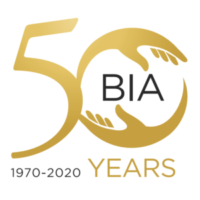 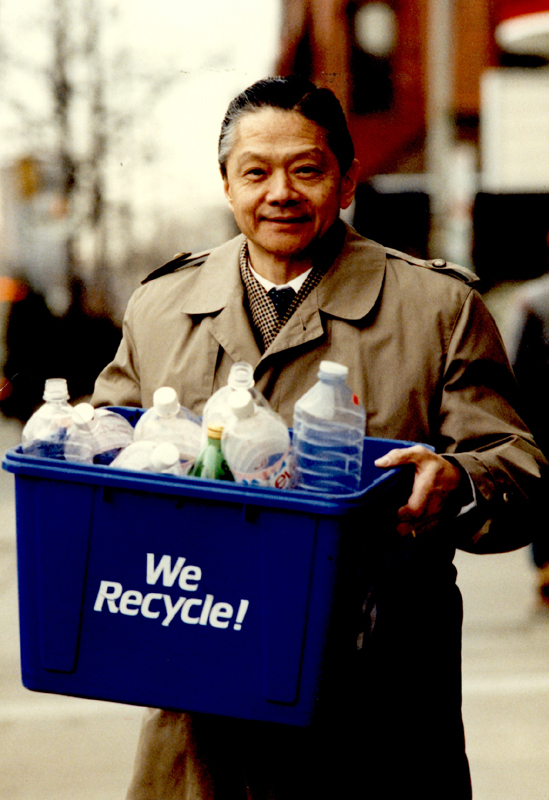 In 1967, a proliferation of shopping malls were springing up on the outskirts of the city. With less shopping traffic, this resulted in vacancies and some neighbourhood Main Streets began to look run down.

Out of frustration and a desire to improve the appeal of the street, Alex Ling, along with other shop owners from Bloor Street West, approached City Hall and the Province seeking legislation that “would compel all businesses within a designated area to pay a levy for the purpose of revitalizing their business strip through physical improvements and promotional activities“.

As a result, the Bloor West Village became the pioneer of the BIA concept and was designated as the first BIA in 1970.  The High Park BIA and Roncesvalles BIA followed soon after. 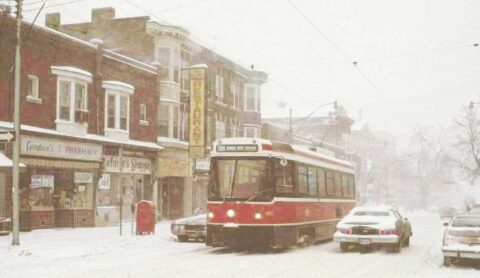