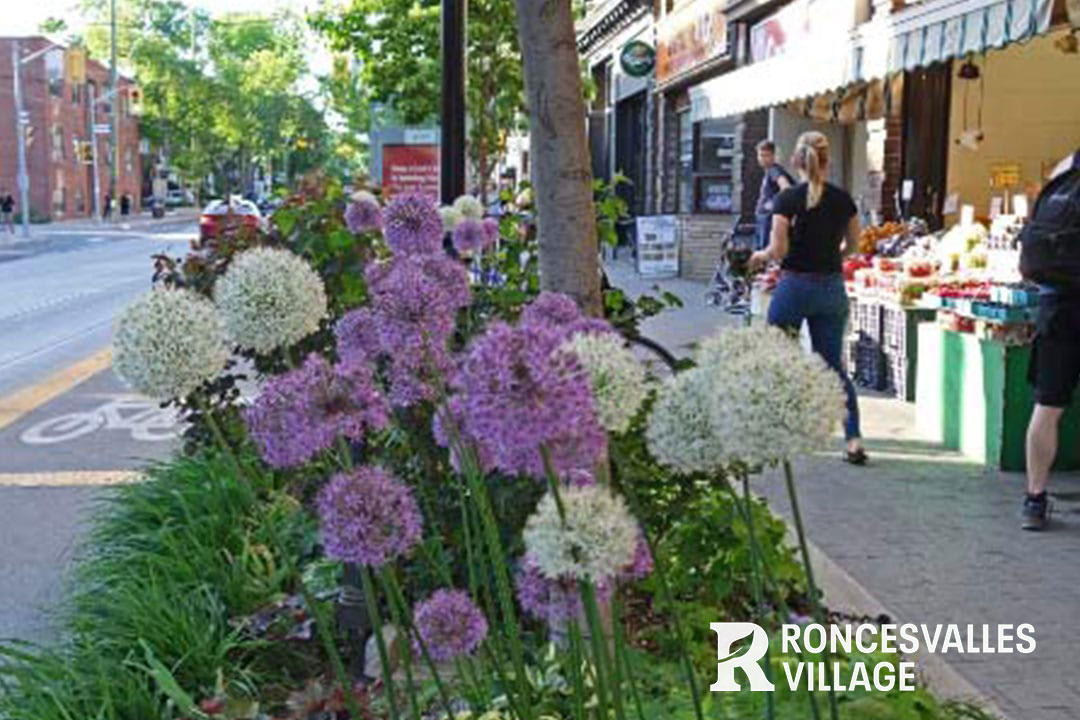 Nestled between High Park, Lake Ontario, Dundas Street West and the West Toronto Railpath, Roncesvalles Village is home to about 15,000 people. We are well served by a wide variety of shops, services and eateries run by friendly and attentive small business owners. Our vintage buildings, sidewalk gardens and walkable streets are enticing. Our bike-friendly 1.8 km main street and proximity to bordering parks is a perfect pairing. It’s easy to get to by any means and lies only 7k from downtown. Truly an urban village in the best sense!

How to Get Here

Looking for a place to stay? 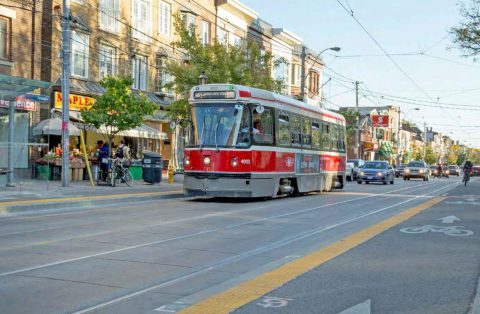 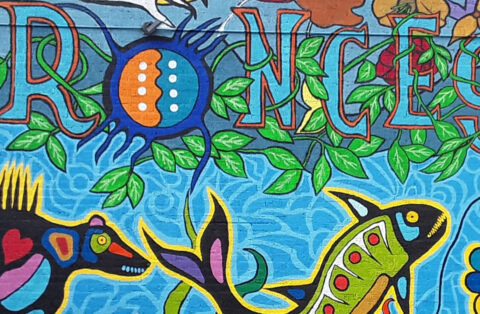 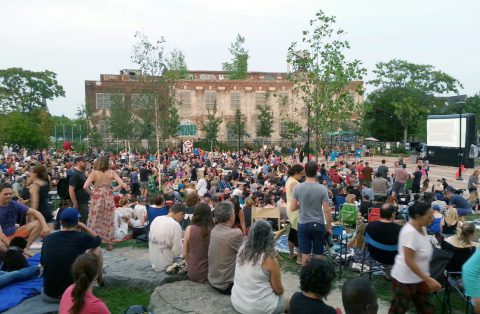 Much of the land west of Roncesvalles was once part of Sunnyside Farm, owned by John Howard, Toronto’s first surveyor and one of Canada’s greatest architects. In 1873, Howard donated a large chunk of land to the City of Toronto. In 1890, he also donated his beloved Colborne Lodge and the surrounding land. These great gifts formed most of what is today High Park, the largest in Toronto.

Colonel Walter O’Hara owned most of the land on the east, living on a large estate he named West Lodge. He named Roncesvalles after the gorge where he fought during the Battle of the Pyrenees in 1813. Many other neighbourhood streets have an O’Hara connection, such as Marion (named for his wife), and Constance (named for his daughter). Fermanagh is the county of his birth in Ireland. The Colonel died in 1874.

Residential homes began to appear from the early 1900s on, as Toronto experienced a massive building boom. The Ocean View Hotel and Sunnyside Amusement Park spurred the development of Roncesvalles Avenue. For the first half of the 20th century, Roncesvalles residents were mostly of British origin. In the post WWII years, a large number of Polish immigrants settled in the area, setting up churches, banks and businesses which remain important local institutions. Every year, Roncesvalles celebrates the Polish contribution to Toronto’s cultural mosaic with the Roncesvalles Polish Festival.

Learn about the 11,000 Year Heritage of Roncesvalles Avenue.

We acknowledge that Roncesvalles Village lies on the treaty lands of the Mississaugas of the Credit First Nation, and on the traditional lands of the Mississauga Anishnaabeg, Haudenosaunee, Wyandot and Wendat Indigenous peoples. There are many untold stories set on this land we call Toronto, with the people who have lived here for thousands of years, and we recognize our need to learn more. In our neighbourhood, the search to better understand our living history of Indigenous habitation, loss, and dispossession, starts with the Dundas Roncesvalles Peace Garden and the The Original People Leading to the Eighth Fire.